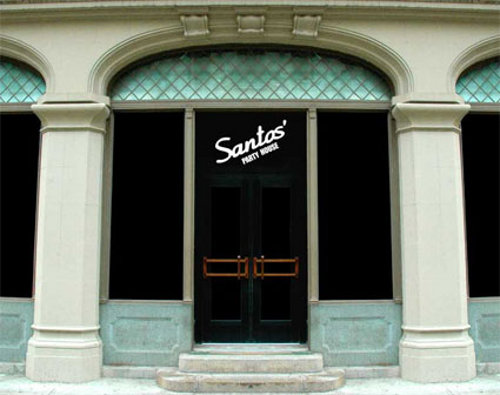 Coming up this Saturday night, Santos Party House will be celebrating its 1-year anneversary for its Electric Beach party. If you haven’t heard of Electric Beach, you’ve been missing some of the premiere DJs from around the globe quietly spinning in one of New York’s emerging venues. This coming Saturday they bring in the bipolar Mat Zo to kick-off year two.

It’s been a good year for Electric Beach. They’ve roped in acts that other venues in the area have failed to. Begining the series with The Knocks a year ago, the likes of Tristan Garner, Alex Kenji, FareOh, Tim Mason, dBerrie, Funkagenda, TV Rock, Ken Loi and David Puentez have handled master of ceremonies duties.

Unlike the bigger venues in town, Santos Party House provides a more intimate feel. Maybe, what Cielo is to deep house and tech DJs, Santos’ is to progressive and electro acts.

Firebeatz’s new song says it all: ‘Music’s so wonderful’. This progressive track, appropriately entitled ‘Wonderful’, is a feel good, up beat song that will…