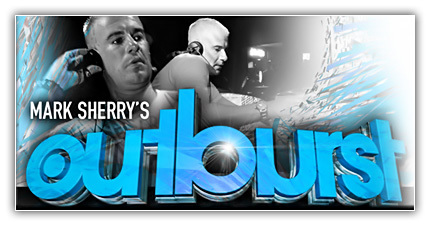 After hearing this track on each of Armin van Buuren, Ferry Corsten and Gareth Emery‘s podcast I knew I couldn’t be the only person to think this song is an absolute banger(and no I don’t mean Avicii type banger). The original was released back in 2008, on Maelstrom Records, and in my opinion is a little slow, redeemed only by the excellent vocals of Jennifer Karr. Mark Sherry’s outburst remix takes the original to a whole new level. While retaining the excellent vocals, he adds driving and vigorous elements that make me wish I was at a club right now. The official version is going to be released on a double remixed album out on Lange Recordings on October 17th.

We are bringing back some old school Kaskade for you on this Thursday. March starts tomorrow, meaning festival season officially kicks off with Ultra!…