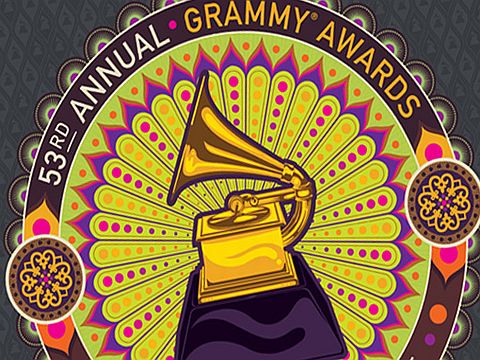 The Grammy awards are on tonight, and although this awards show is not usually associated with the electronic music genre, there are some very familiar names in the running from our niche. Up for the 2011 Grammy for best remixed dance recording (non classical of course) are remixers Wolfgang Gartner, Dirty South, Axwell, Morgan Page, David Guetta, and Mike Rizzo. This will be Wolfgang’s first appearance at the Grammys, and he has said via his twitter that he needs to learn how to “tie a tie” for this special occasion. What an awesome/humble dude. Below is a list of all the tracks that were given Grammy nods. I have given soundclouds to my top 3. Do yourself a favor and listen to these from start to finish. They weren’t nominated for the most coveted accolade in the music industry for nothing. To be honest, all of these producers are absolutely brilliant, and I think that a nomination like this speaks volumes about their work ethic and talent. Good luck to all these legends! PS- Is it bad that I just put a sizable wager on Axwell and Dirty South to win the award? Probably, but I have played it about 500 times…I owe it to them.

The Russian Duo Eximinds makes their Anjunabeats debut with ‘Revolved’. An Electro-Trance track, that isnt your typical Anjuna track but has an excellent melody…