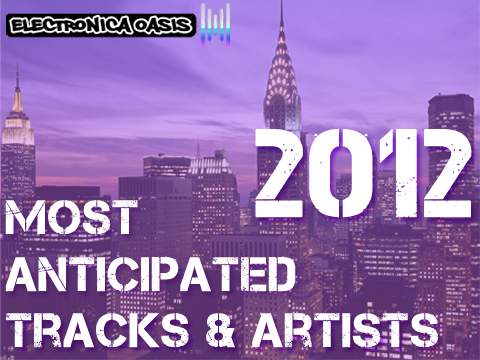 Given the rapid ascent in popularity of EDM in 2011, we can only look with an anticipatory eye towards 2012. We saw the absurd success of Avicii, record numbers of attendees at the countryâ€™s EDM festivals, a rave courtesy of SHM at MSG and six sold out days of Deadmau5 in NYC. There are so many talented producers, DJs and mixers on the eclipse of overwhelming popularity. Here we bring you #6-10 on our list of most anticipated artists for 2012. Look tomorrow morning for the top half! 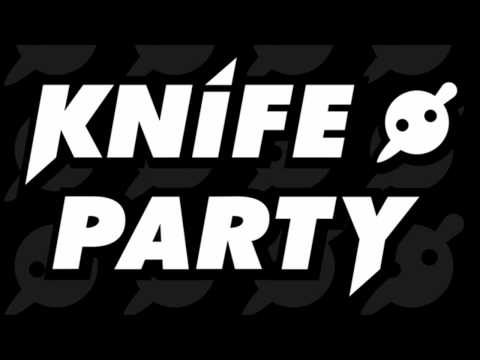 Knife Party bills itself as seizure music, and please, just listen to their Save The World remix and you will know that this is not a lie. The Australian duo is a side-project of Pendulum members Rob Swire and Gareth McGrillen and boy are we glad they came into existence. Seeing them at Webster Hall was essentially magic in the form of warbling electro woven into gravely dubstep and a plethora of gyrating. Now they will be heading to the festival of all US festivals Ultra in March. This is certainly a sign of having made it. Recently they collaborated with Swedish House Mafia on the vocal version of Antidote, peep the video if you havenâ€™t already. And to top it off, after a shorter time than it takes for many groups to gain any significant recognition, Knife Party produced a full EP, No Modern Talking, which they were kind enough to release totally for free to their loyal fans. 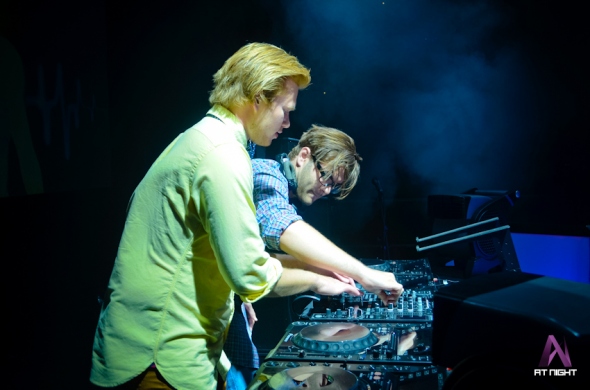 This Swedish duo is the brainchild of Avicii manager and cultivator Ash Pournouri and it looks like he bet right on these two. Sebastian and Alexander mix genres with a unique mix of house, progressive and dubstep that always brings down the house. This year theyâ€™ve been on the road extensively with Avicii, including supporting his on NYE, but also EO caught up with Cazzette when they destroyed Cielo back in November. Their versatility and stage presence just blows crowds away during live performances, not to mention their sartorial choices. Their glitchy, almost greasy, remix of the #1 song of the year Levels takes the track to a new level (pun intended?), so letâ€™s hope for more fruitful edits in the future from these guys. 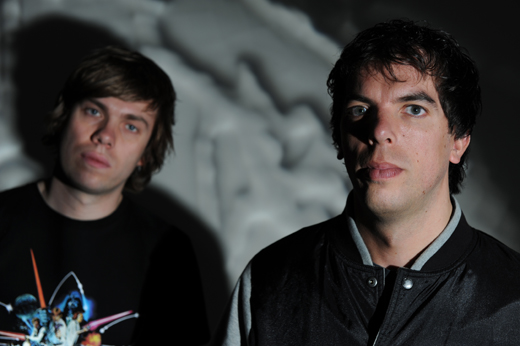 Although Bingo Players have been on the scene for awhile now, we are now predicting that 2012 will be the year that they really make their mark. The Dutch duo of Paul and Maarten have produced a veritable stable wildly catchy tracks that canâ€™t be compared to others. They boast a unique sound, with past hits that include Toms Diner, Devotion and Gramophonedzie – Why Don’t You (Bingo Players Mix). Mode is a high-pitched example of electro madness and when Bassjackers dropped the track at Pacha, an EO cohort retorted, â€œnever before have I needed Bingo Players so much.â€ Thatâ€™s a takeaway for these guys, you always want to listen to more. We named Cry (Just A Little) as the #25 track of the year and thus it is not surprising that we also consider them amongst the ones to watch in the new year!

Arty is a part of the Russian invasion that we predict for 2012 and itâ€™s not a bad thing, the Cold War is over folks! A versatile producer of trance with the ability to spin for mainstream crowds, Arty killed at Electric Zoo and just a few days ago at Pier 94 for NYE. Next up for the 17 year old Artem is a headlining gig at Pacha Jan. 13. His collaboration with Mat Zo, Rebound, earned him a coveted #2 spot on our top 25 track countdown. Anything those two make is fire, including the newly released Mozart, which boasts an accompanying video that is designed to please. 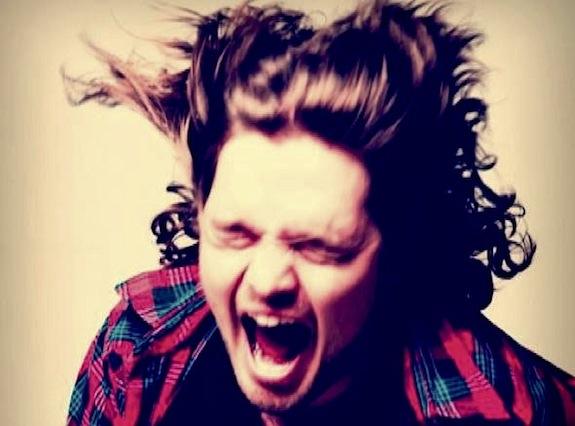 Tommy Trash is for real one crazy dude, just look at his hair, but our only complaint about him is that he does not come stateside nearly enough. Sydney bred but now London based, Tommy spews out some pretty epic electro house tracks on a consistent basis. We named The End as the #24 track of the year, a very well deserved spot on our countdown. Future Folk is another track that could have ended up on the countdown, giving it honorable mention status. Once Tommy gains more recognition in the US, which now dictates the EDM scene for all intensive purposes, we are sure that he will see success of epic proportions. So Tommy, we beg of you, come to NYC!
artyBingo playersCAZZETTEKnife PartyMost Anticipated Tracks & ArtistsThird Party

This summer EO was able to stake a claim at famed Greek club Starbeach, located on the island of Crete. A popular party destination,…