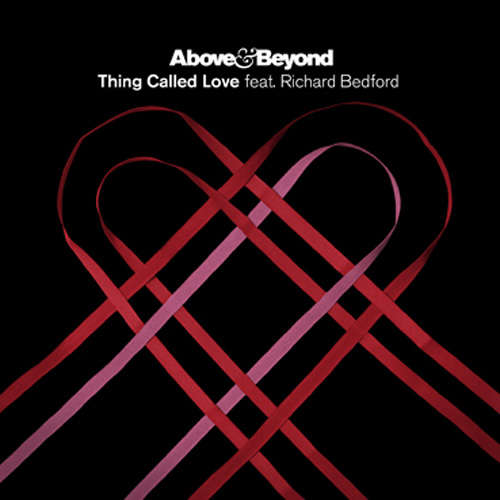 Whether you like trance or not, the new Above & Beyond album delivered to everyone’s expectations. The first single from the album, ‘Sun and Moon‘ feat. Richard Bedford was a hit, and their second single in my opinion is even better, ‘Thing Called Love.’ If you aren’t a trance fan, and don’t want to buy the album (even though you should, and can here), that’s up to you. But, you should still check this song out because it’s pretty rocking and original. Richard Bedford is on the vocals again and the builds, melodies, riffs, drums, and drop at 4:39 all make this song pretty damn f*cking awesome. Â Give it a try, you just might like it.