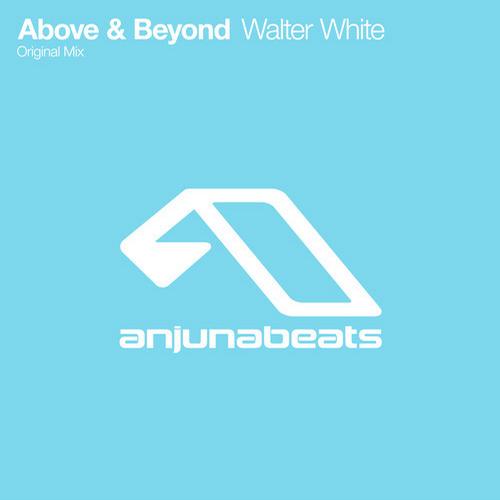 The ever impressive Above and Beyond never fails to create flawless concoctions of sounds that send chills of pleasure down their listeners’s spines. With their latest track, ‘Walter White’, there is no exception to the trio’s pattern of tasteful production.

Since its premier as an ID track at the final installment of Trance Around The World from Bangalore, India in November of 2012, the official drop of ‘Walter White’ has eagerly been awaited by A&B followers. Those of us who tune in to satellite radio to get our weekly A&B fill had the pleasure of first hearing “Walter White” on Above & Beyond’s radio show, Group Therapy; Episode #001. (Group Therapy is the successor to A&B’s former radio show, Trance Around The World). Interestingly, ‘Walter White’, which is off of Anjuna Beats Volume 10, was named in tribute to the TV character from the Breaking Bad series. Already a club hit, ‘Walter White’ comes roaring in with a tech-like rhythm. The melody then flows into long, deep bass lines that are almost hypnotic, before erupting again with piercing synths. The song emulates the captivating charisma A&B always brings to the table. Give the track that goes out to “Walter White aka Heisenberg” a listen and see if it can leave you spellbound.