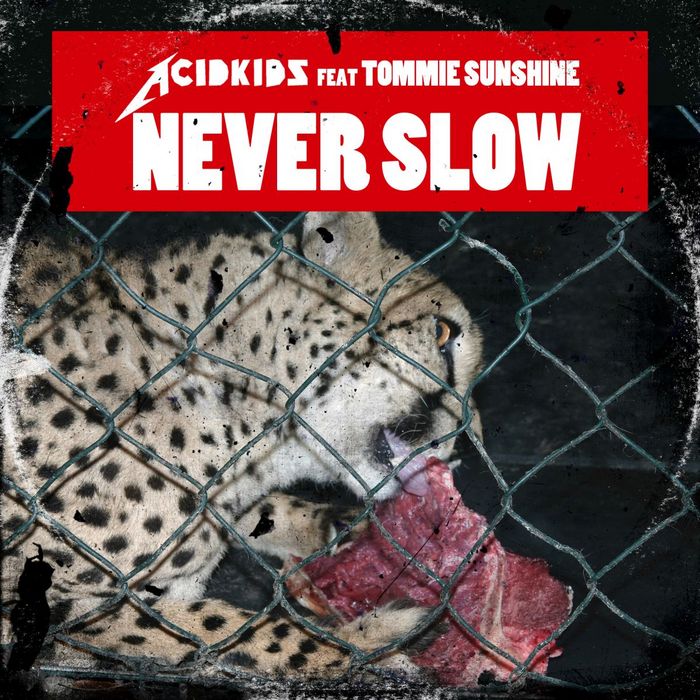 The Acidkids and Tommie Sunshine are putting out a banger on May 20th.Â After a studio session in Tommie’s studio in Brooklyn, the floor-banger “Never Slow” was created. To show the different influences and flexibility in their DJ sets they decided to produce two versions: The Berlin-Edit with his heavy sub bass to represent the rough side of Germany, the Brooklyn Edit represents the Retro side of this collaboration. The remixes come from Sharkslayer (Top Billin, Dubsided) and Mahesa Utara and complete this release that will rip apart any dance floor. This track is going to be released on Acidkids Records. But, stay tuned for similarly awesome releases coming on Tommie’s label, Brooklyn Fire Records. Follow the label on Twitter and like it on Facebook! PS- The Mahes Utara remix is a freakin’ monster. This kid is the next Angger Dimas.

Lot’s of crunches, wobbles, and dirty electro in this one. Calvertron is an absolute beast in this remix. Due to be released on Beatport…