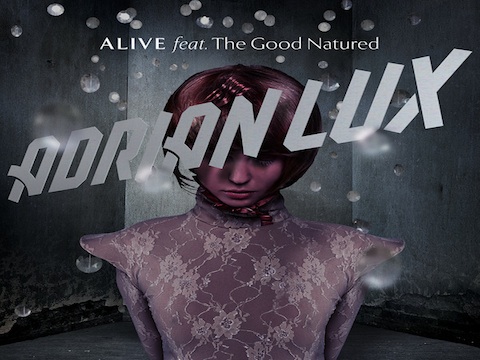 Not sure how I missed this, but Adrian Lux‘s new Ultra Records single ‘Alive’ is unreal. Featuring English electro pop band The Good Natured, it’s a perfect combination between pop and club vibes. Adrian was raised in Stockholm, quickly becoming the city’s leading hip-hop & reggae DJ before transitioning into head-turning house productions. Slated for a January 2012 release, Adrian Lux’s debut album is something that shouldn’t be missed as well, releasing again through Ultra Records. Alongside the original be sure to check out theÂ Albin Myers‘ remix below, which adds some of his signature progressive wobble and a complementary serving of bass.

Albin Myers goes hard in the paint. The mohawk touting Swedish DJ is not restrained by strict genre definitions and his style is an…