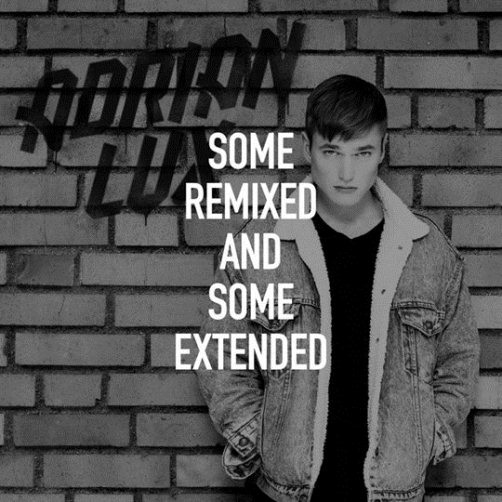 This is almost unfair! One favorite (Ken Loi) remixing another (Adrian Lux). Ken has taken a deft hand to ‘Angels,’ one of the tracks off of Adrian’s debut album, which can only be classified as pure indie house genius. Ken took his deft remixing skills to ‘Angels,’ bringing a big room house buildup to the folksy original. He is quickly (and deservedly!) becoming as well known for his originals and remixes as he is for his bootlegs, which brought him to musical prominence.