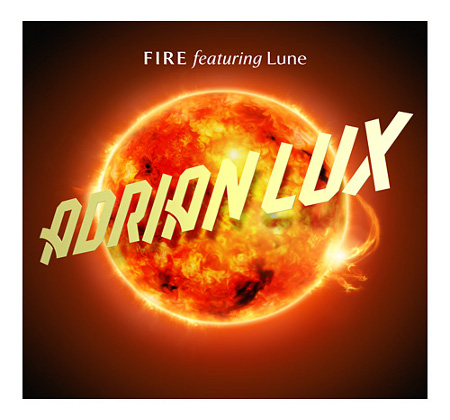 For a little over a year, the world has been waiting for ‘Fire.’ House music know-it-alls will remember that Adrian Lux & Lune were the duo behind the 2010 juggernaut ‘Teenage Crime.’ They look to strike international success again with this vocal-laden, indie anthem.

Lune has to be one of the most underrated vocalists in the world, in terms of name recognition. Other than Lux, Sebastian Ingrosso has supported her talents, but she still lacks the attention that others get. ‘Fire’ adds to her resume of making good songs great.

Lux’s instrumental is indie-inspired but has that touch of Sweden that is all the rage in the progressive world.

In other ‘Fire-‘ related news, the remix package for it will be out on Feb. 21. It will include remix’s from R3hab, Jeremy Olander, Style of Eye and Mikael Weermets. All of this in preparation for Lux’s debut album which will drop on Ultra Records on March 7.