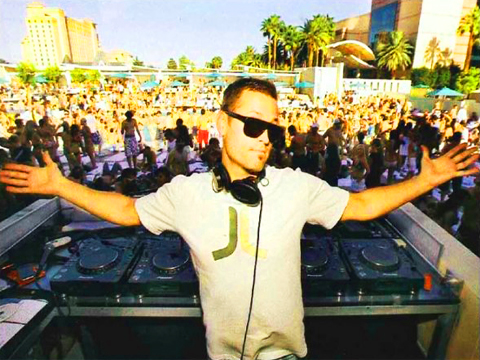 This song was released about 4 or 5 days ago and if you haven’t heard it yet, I highly recommend you stop what you are doing right now and give this song about six minutes and forty-six seconds of your time. According to Kaskade’s Soundcloud page, originally the song Empty Streets was recorded by his band Late Night Alumni. Eventually he rerecorded it for his last album, Dynasty. Later, Digital Lab came along and added Louder Than Words to the mix, at which point Kaskade had the idea to include Empty Streets. In the end, you get this excellent mash up which I’ve been playing on repeat for about three days. Check it.

Unfortunately, all good things must come to an end, however, luckily for all the animals of Electronic Zoo, Sundayâ€™s Main Stage will certainly ensure…