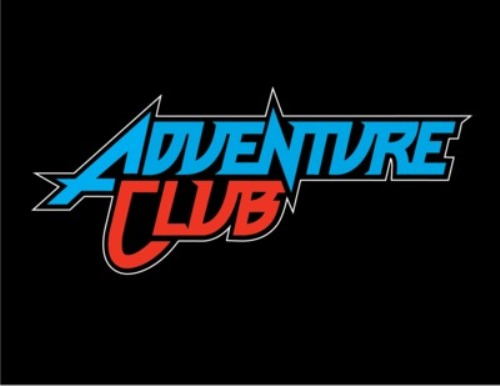 The Canadian duo Adventure Club made a huge splash last summer when they released their very sexy remix of Flight Facilities’ ‘Crave You’. Since then they have been flexing their remix muscles, tackling everyone from Metric to Britney Spears to Thrice, perfecting their uniquely lyrical and refreshingly poppy dub sound along the way.

On Wednesday Adventure Club uploaded yet another rework, this time for fellow Canadians Alexisonfire’s ‘To A Friend’. Once again the boys have injected the original with a soothing and sensual beat (some call it chillstep, but they are so much better than that). Did I mention they are giving the track away for free.

Check out the other free offerings they have on their Soundcloud (which can be the perfect Soundtrack for your Frisky Friday). Support the boys on Facebook and follow them on Twitter!

The rumors have been confirmed, Deadmau5 will be playing in NYC to ring in 2012. What makes this event even wilder is that it’s…