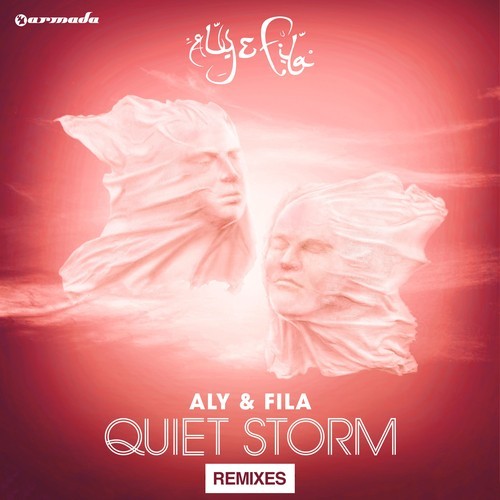 Irish trance legend Bryan Kearney revs up Aly & Fila’s chill out track ‘Mother Nature’ and gives it the BK treatment to yield a massive trance release. The remix starts off immediately with the undulating bass, signature to Bryan Kearney, before introducing Rafif’s vocals and melodic acid rifts. The bass line subdues momentarily to dramatize Rafif’s chorus before reassimilating into the track. Nothing short of amazing, Kearney’s remix of ‘Mother Nature’ effectivly transforms the chilled out, entrancing original into a dance floor worthy stomper. This track was released as part of Aly & Fila’s compilation album Quiet Storm Remixes– out now on Armanda Records!

After hearing this track on each of Armin van Buuren, Ferry Corsten and Gareth Emery‘s podcast I knew I couldn’t be the only person…