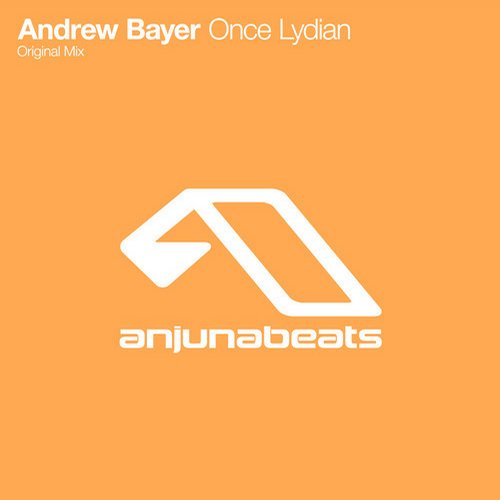 Andrew Bayer had an illustrious year in 2013 with the release of his second full length album If It Were You, We’d Never Leave, in which he dabbled with down tempo trip hop and organic soundscapes. He later followed with his progressive house masterpiece, ‘Perth‘, in November 2013 alongside it’s B-side electro house other half, ‘Mirth Mobile.’

‘Once Lydian’ begins and ends with a dirty, seismic electro beat that will get any avid house head to move his/her feet. As the song progresses it transforms into entrancing melodic progressions that seem to climb limitlessly. The song was released on Above & Beyond’s label Anjunabeats on February 3, 2014. While there has been a decent amount of negativity towards big room, this song gives some light at the end of the tunnel for those skeptical that original big room can still be produced.

So everyone knows the Black Eyed Peas right and their new hit single ‘The Time (Dirty Bit)‘. Well here is a clip of Deadmau5…