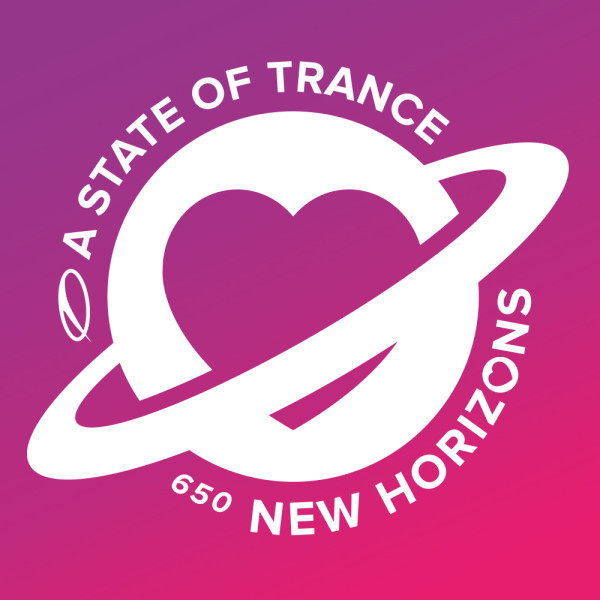 Millions of ASOT fans have been excitedly anticipating October 3rd. Today, on his ASOT radio show, Armin Van Buuren announced the first cities for the A State of Trance 650: New Horizons tour and its official anthem. After months of campaigning for their cities immediately following the conclusion of ASOT 600, Trance lovers all over the world eagerly tuned in to today’s episode to see if their city made the cut. This year, the ASOT cadets will be stopping at the following locations (find out after the jump!):

There will be a few more cities announced in weeks to come, so there is still hope for an additional USA date :)

Also announced today, Jorn van Deynhoven’s track has been selected as the ASOT 650 anthem – check it out below!

For information regarding ASOT 650 ticket sales, check out astateoftrance.com

Dusky is stepping slightly out of the box on this one. A bit darker than what we are used to hearing from the UK…