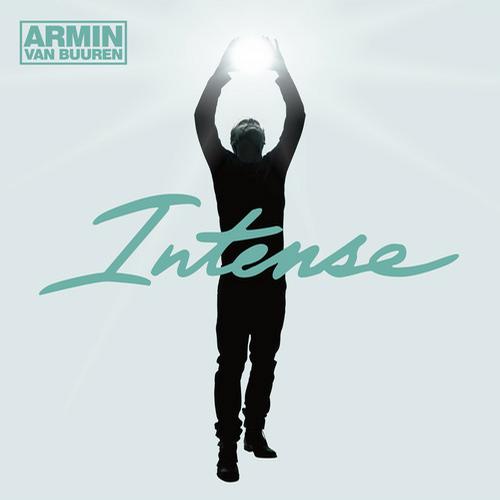 Despite popular beliefs to the contrary, producing EDM is just like any other job. Most producers are good but haven’t received the recognition they deserve. Others have achieved success and are well known within the EDM community. However, there are a select few DJ’s whose names are spoken with near reverence by both the casual fan and hardcore fanatic. As the five-time #1 DJ on DJ Mag’s poll (the most by any DJ), Armin Van Buuren has wholly entrenched himself in that category. However, following up a stellar album like his 2010 release ‘Mirage‘ is no easy feat. Thankfully, ‘Intense‘ does not disappoint, not even in the slightest.

After the release of the single ‘This Is What It Feels Like,’ many Trance enthusiasts feared that Armin was selling out. We’re extremely pleased to report that to rumors of Armin selling out have been greatly exaggerated (to paraphrase Mark Twain). Don’t believe us? Scroll down to the bottom of this review and listen to ‘Who’s Afraid of 138?!’, we’ll wait… Satisfied? Snarky humor aside, it’s clear that Armin certainly has not forgotten his Trance roots.

However, the Dutch DJ shows incredible range on this album which according to him is “more house-y electro stuff and of course trance, some rock influence, even a little bit of dubstep and classical music in there” (You can hear the quote here). This is certainly true, seeing as the titular track features the accomplished violinist Miri Ben-Ari. That track is hauntingly beautiful yet still manages to be exactly what it claims to be: Intense.

All in all, Intense is a fabulous album that clearly shows Armin’s impeccable eye for detail. There’s nothing groundbreaking on this album, but ultimately, that means very little. Every single track is polished and unique. Every single track shows a different genre, or at the very least, a different side of a genre. Intense is an album that will have you stopping at times and simply marveling at how good Armin is at his craft. They say you can’t please everybody, yet Armin’s done exactly that. There’s a very good reason that he’s the best in the world. All hail the king.

EDM wonderboy Martin Garrix has released the edit to Bassjackers filthy track ‘Crackin’. This guy does not stop, releasing number 1 tracks every month…