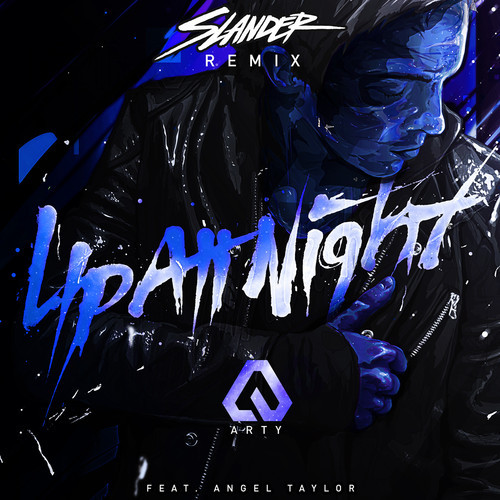 Arty has just released the stream of Slander’s Trap remix to his chart topping track with Angel Taylor ‘Up All Night’. This Slander remix is a part of the remix EP for Arty’s stunning original single, which is the first taste of his forthcoming debut album. This announcement comes just ahead of the ‘Up All Night’ official music video release on Wednesday, September 3rd via Vevo, and will be followed a day later with a music video for each remix on the EP. The track will be officially out September 9th via Insomniac records but luckily you get to listen to it a few weeks early! Slander keeps most of the original in tact, and doesn’t go to over the top with bass in his remix. It’s the perfect balance of Trap and Progressive and we couldn’t be bigger fans!

What better way to highlight this weekend’s “carnival” than with one of its headliners. This Friday the legendary Fatboy Slim will be taking the…