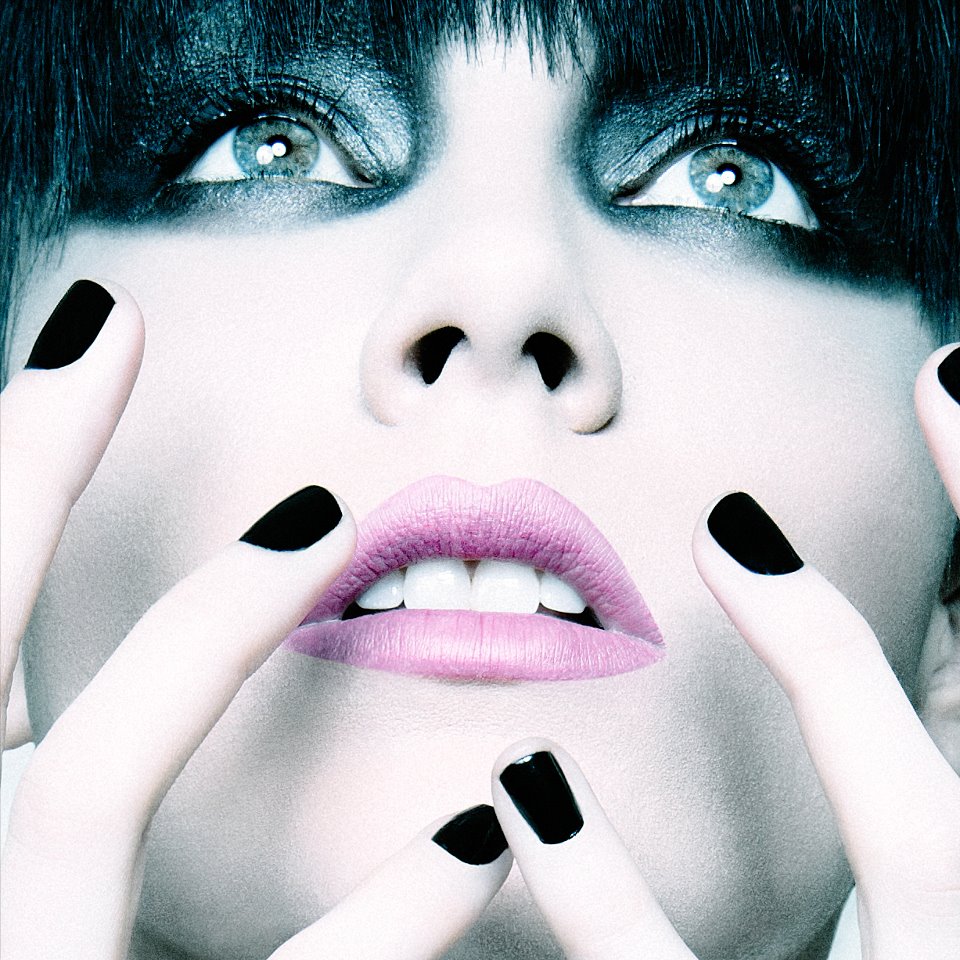 New Years is going to be a huge night for EDM in NYC. Beyond Avicii at Pier 94, we have the ever prolific deadmau5 taking over Pier 36 downtown for an epic night of synth beats. Deadmau5 will be supported by up and coming LA based DJ and producer Audrey Napoleon, who is no stranger to helming large venues. Sheâ€™s already a resident DJ at LAâ€™s famed Avalon and Music Box nightclubs, where she has spun with Richie Hawtin, Wolfgang Gartner, Simian Mobile Disco and M.A.N.D.Y. amongst others.

Audrey recently released her single Foxy Boxy as a free download on her Facebook page, which you can pick up here. The track is deep and melodic, reflecting Audrey’s techno influences, and belies the electricity that lies behind her production.

Now call me a cliche, but I can’t help but support female producers rising up in a crowded (non-female dominated) field. Audrey was working in nightlife when she decided to take a hand at making music, and in my opinion, she will only keep moving on up.

John Dahlback – We Were Gods

Every time John Dahlback produces a track, it’s something different. The Swedish producer can dive into any genre of EDM and come up with…