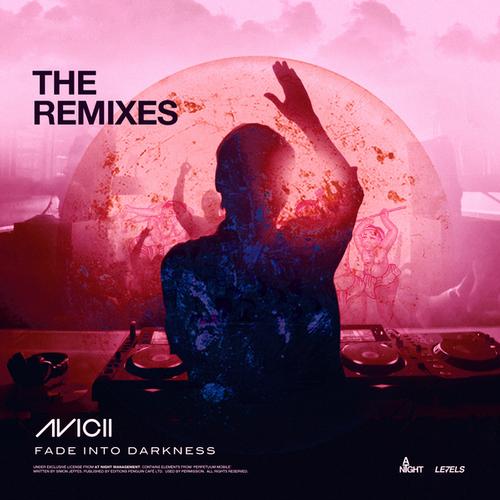 15-year old Swedish producer Jakob Liedholm’s style is inspired by Avicii, Alesso and Nicky Romero, with a production that utilizes many piano synths. This young Swedish producer has about 5000 follower on his Soundcloud and has proven his versatility and skills through his uploaded tracks. With a closer look at his SoundCloud, its clear that Jakob Liedholm is serious about producing and is not pumping out raw unmastered productions.

Although Jakob Liedholm might get judged for being a young EDM producer, his work sounds like that of a veteran’s. Even though there is not much information about Jakob Liedholm, its easy to tell that he is another young and aspiring artist who has the potential to become a top producer. Jakob Liedholm’s remix of ‘Fade into Darkness’ proves his ability sample popular hits into his own bootlegs.

I am remarkably hungover from the open bar last night at the show, so I will have to keep this short and sweet! Thanks…