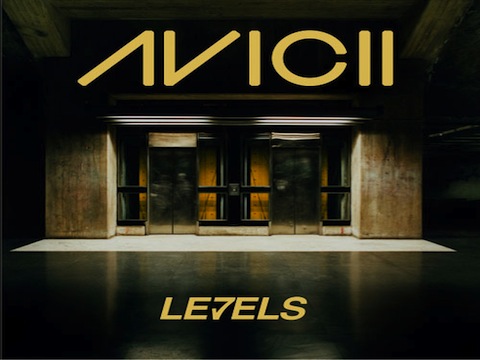 Officially released yesterday on Halloween, Tim Berg’s infamous ‘LE7ELS‘ is now available for download on his new label entitled the same. There’s not too much to say…the track has been played by every top DJ in 2011 and has even been featured on HBO’s How To Make It In America. Below you can find an exclusive intro edit that Avicii has been playing in his sets by Vitzi that adds something new to the undisputed stadium anthem.