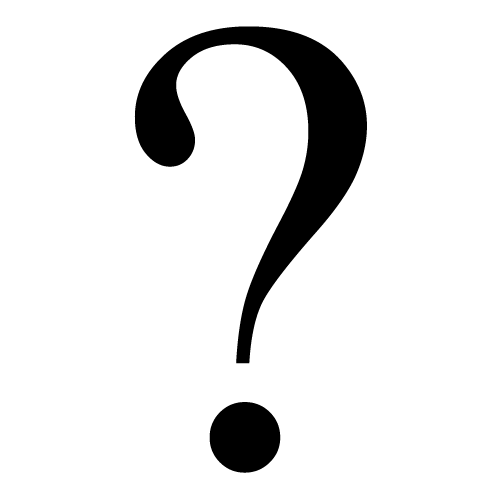 Does anyone know the status of ‘Nicktim?’ You remember ‘Nicktim,’ right? That collobration between Avicii and Nicky Romero. It was our No. 5 most anticipated track of 2012, way back when.

If not, don’t Nicktim yourself over it, after all, it’s been almost a year since it was first debuted at Glow nightclub in Washington D.C. There hasn’t been much hoopla since Pete Tong gave it it’s official preview on his show back in February either.

Yeah, a select few DJs have a copy of it and play it live, but where’s the big marketing campaign?

For now, Vitzi, an Avicii admirer and bootleg master, has remade the entire track. Now, it’s surely frowned upon to remake an unreleased track, but, hey, when you’re taking this long to release it, you’re almost asking for it.

‘Nicktim’ will be released on MixMash Records this year. But, more likely, it will be one of our most anticipated tracks of 2013.

NEWS: Kaskade on the Rise of EDM

While in Chicago for Lollapalooza, the legendary Kaskade chatted with The Wall Street Journal on the recent surge of electronic music in America, and…