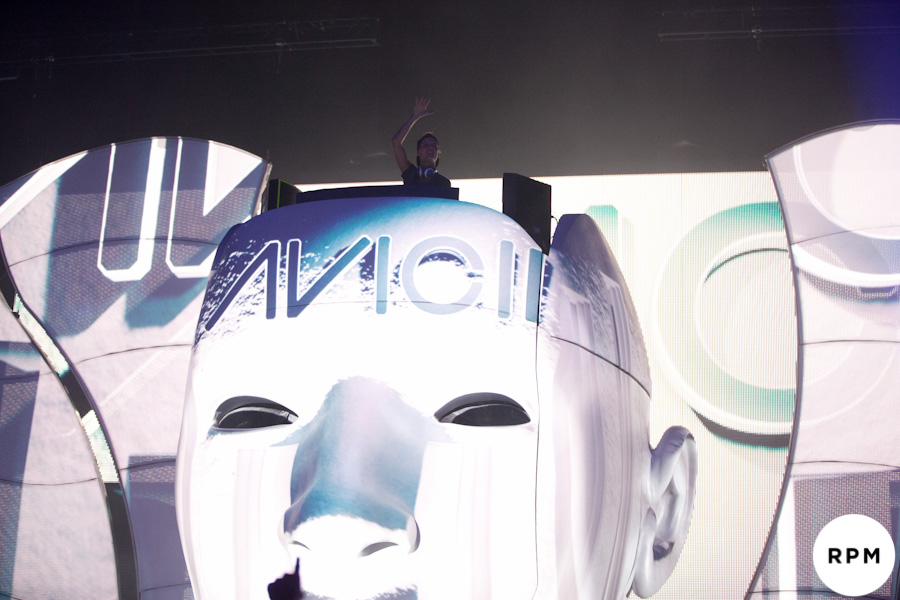 The first electronic dance music show to be held at the famed Radio City Music Hall took place this past Wednesday night, in the heart of Manhattan. Any long time fan of dance music would be the first to admit that a show without a general admission section – yes, you actually had to go to your seats – would be suspect, at best. However, Avicii‘s live show was visually reminiscent, if not on par with Deadmau5’s ‘cube’ in its sheer entertainment and aesthetic value. Coupled with the fact that Avicii dropped hit after hit, the crowd was left exactly where they wanted to be. 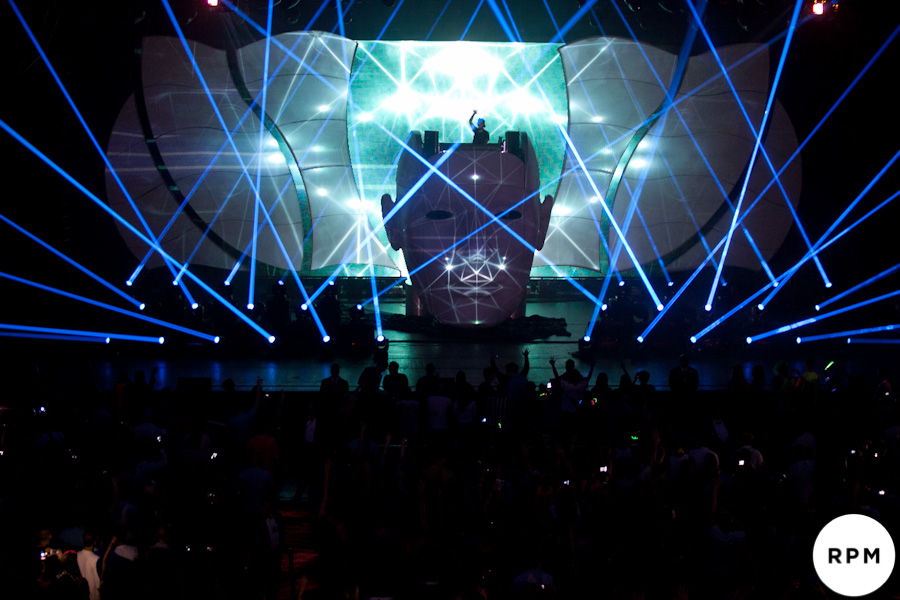 Everyone’s 2010 ears were satisfied to hear personal old-school favorites like Tim Berg’s ‘Bromance‘, Avicii’s remix of ‘Hang with Me‘ (Editor Note: Wow take a look how much the site has changed since 2010), his notorious collaboration with Sebastian Drums ‘My Feelings For You’ or even the David Guetta collaboration ‘Sunshine‘. Avicii also dropped what seems to be THE club anthem of 2012, Nari & Milani’s ‘Atom‘ before getting momentarily deep with Ummet Ozcan’s ‘The Box‘.

A well progressing set made way for for Avicii to end the night with Swedish House Mafia’s ‘Greyhound‘ into ‘Antidote‘ and finally, into ‘Levels’. Now let me say something here: I cannot believe how loud the crowd got for this song. The crowd responded relatively well all night – but any and all responses were put to shame the moment that ‘Levels‘ came on.

Now, it’s well understood that this song is his ‘hit’ – and it’s easy to understand that it was, at one point, a very good and playable song. But what is hard to understand is the energy that this song STILL creates. Without drawing any conclusions, it seems that perhaps even the snobby EDM culture-die-hard-infused-music-enthusiasts still fail to realize what kind of an impact this song has had on the entire scene – and it’s not going away any time soon.

Overall, Avicii’s set was far better than his performance at EDC, and couldn’t help but love hearing a somewhat unseasonable ‘Zombie Nation’ to end the night at Radio City. 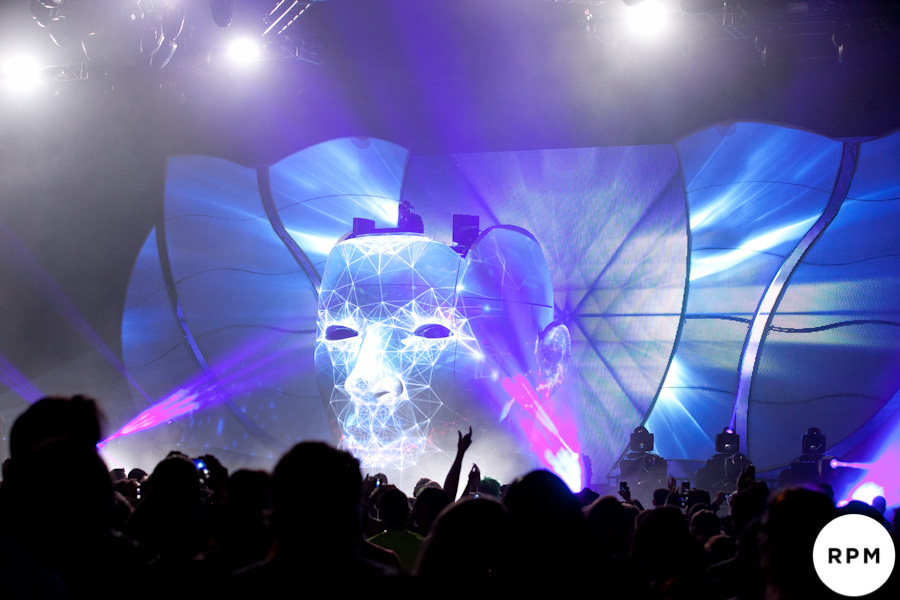