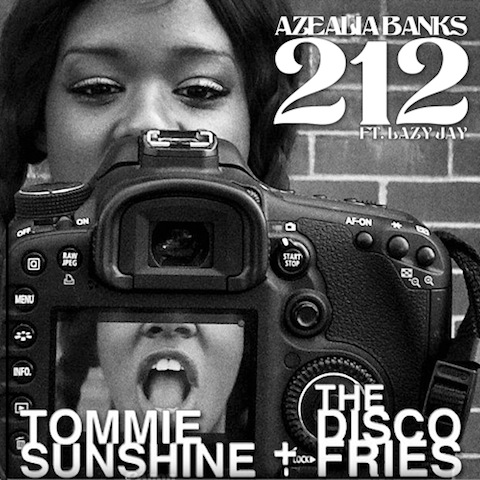 Heard this song awhile ago from a friend, only to learn that Tommie Sunshine & Disco Fries decided to rework it into a club monster. It’s a free download for all who like it, ‘212’ from Azealia Banks featuring Lazy Jay now has officially been made a 126 BPM weapon so DJs take note. With constant tweets about upcoming projects and releases, the future looks good for this insane collaborative trio.

Techno and house DJ Carl Cox recently said in an interview with Time Out London that he, “was playing dubstep three years before anyone…