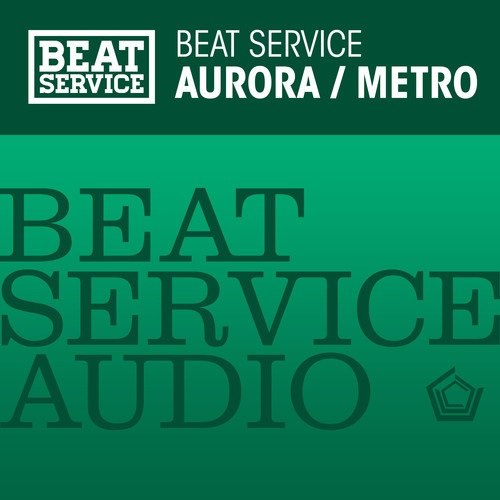 Madis Sillamo aka Beat Service has been firing up a string of Top ten hits on the Beatport Trance Top 100 for the last three years with ‘Not This Time’, ‘Fortuna’, ‘Outsider’, ‘Charged’, “Solo”, “Cut and Run”, ‘Impulse’, ‘Mars’ and “But I Did” among the many while remixing some of the major names in the scene: Armin van Buuren, Markus Schulz, Susana, George Acosta, Lange, Rex Mundi, Moonbeam all the way to the UK number 1 single “Infinity” by Guru Josh! His music is supported by all the biggest names, Armin Van Buuren, Tiesto, Ferry Corsten and the major labels Anjuna, Armada, Black Hole, and Enhanced. ‘Aurora’ is a massive Trance track which you should be hearing on all radio shows. It has been smashing Live sets for Markus Schulz and Armin van Buuren worldwide already with its unbelievable breakdown and bold vibe while ‘Metro’ showcases a more melodic and Trancy sound of Beat Service. Together they deliver a killer unit to meet the demands or each and every set. Even though Beat Service is a veteran in the Trance world, look for him to gain more attention in 2013 from the EDM world.

Everyone who saw Sander Van Doorn this Friday had the pleasure of hearing these bombs live. They have both been on various podcast and…