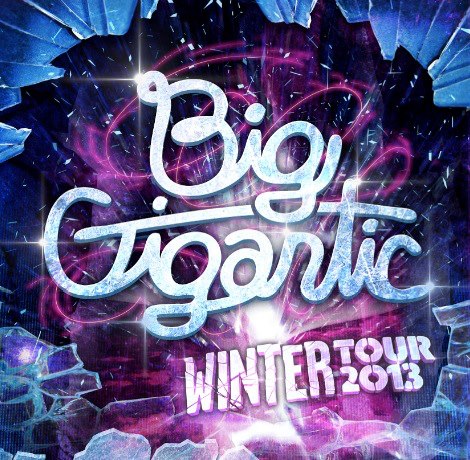 Big Gigantic is currently on their 2013 Winter Tour, which was much anticipated with varying opening artists depending on date but including Kill Paris, Manic Focus, HeRobust and Two Fresh. The amount of hype generated from the artists via social media as the New York date approaches is massive. Big Gigantic especially, after every date there’s a flood of posts ranging from pictures to statuses about how every show was better than the next. After releasing three new songs in the past four months, one featuring GRiZ, all of which brought their notoriety to new levels.

In the past year Big Gigantic has become especially well known, playing festivals such as Camp Bisco, Ultra and Bonnaroo. Not only do they have stellar produced tracks and remixes, but they also include live saxophone and drum performances during their sets. In reference to the opening artists the New York date features Kill Paris and Manic Focus. Both artists are expected to be a seamless transition into Big Gigantic’s set, all in all it’s guaranteed to be one of the most notable concerts of Winter 2013.

Brand spankin new Jacob van Hage, the preview was just released today and this is a club BANGER. The entire song is fantastic from…