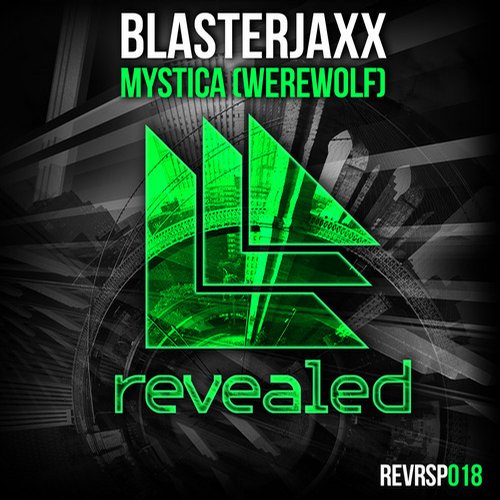 The vocal version of Blasterjaxx number one track ‘Mystica’ has been released via Revealed Recordings. It seems in today’s dance culture, every time an instrumental reaches a high spot on Beatport’s charts, the vocal version is released a couple months later. Most of the time it’s hit or miss, and this version is a hit with the vocals, just a miss with the lyrics. Screaming like a werewolf? We don’t understand that too much, but we guess you just have to go with it. Listen and give us your thoughts.

What can I say about these beautiful Aussie babes that hasn’t been said already on this blog. They’ve written tracks for Kylie Minogue, David…