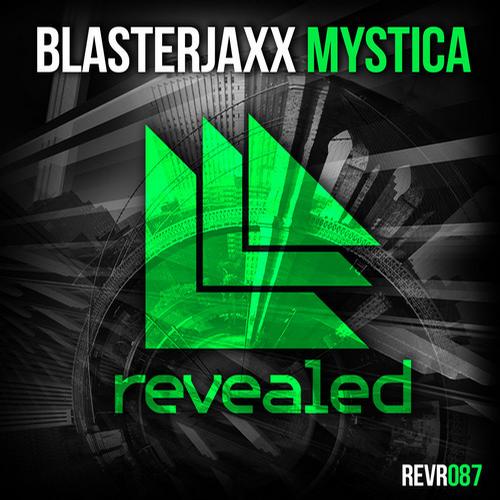 The song starts out with a soft coupling of electronic synths. The synths are going back and forth making it seem like there is almost a kind of conversation amongst them. The melody then progresses into a much louder, multi-rhythm melody. The song builds and builds and then drops with a kick that will get anybody moving to the beat. The couple Blasterjaxx have been around playing separately but then in 2010 realized that they could take their individual sounds and careers to the next level by joining forces. They grew in talent and popularity with each and every remix they made, doing remixes for big names like Tiesto. The song was just released on Hardwell‘s Revealed Recordings, a DJ who was recently voted the #1 DJ in the DJ Mag Top 100 DJ List and who just also had his birthday.

It’s heartening to see both parties and artists ripen like a fine aging wine, finding their footing and gaining the recognition that they deserve….