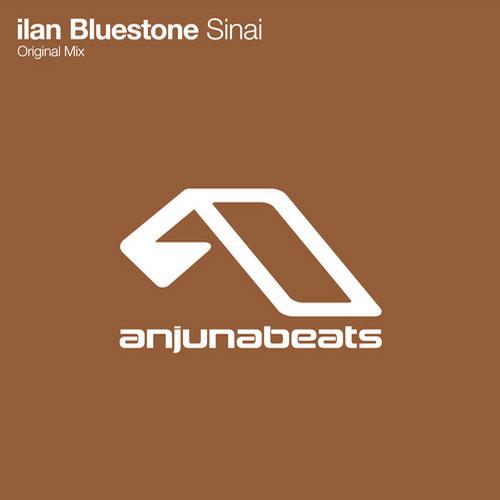 Originally debuted in Above & Beyond‘s debut Group Therapy show at Trance Around The World 450, young artist Ilan Bluestone has finally released his soulful trance hit ‘Sinai’. So far, it’s been supported in radio shows and live sets from Myon & Shane 54, Mat Zo, and Armin van Buuren, and with its breezy vocal samples and big-room euphoric leads, it’s no wonder it has the adaptability into the many different styles of trance. Since we previewed it as a top ten track from ABGT 001, it’s received the honours of Web Vote Winner and the prestigious Record of the Week. Following collaborations with Maor Levi and original hits such as ‘Capetown‘, it’s great to see some momentum from the young Anjunabeats star.

Jack Beats – Out of Body

With Jack Beats coming to Webster Hall next weekend in NYC, I decided to drop recently released track by them. I have liked these…