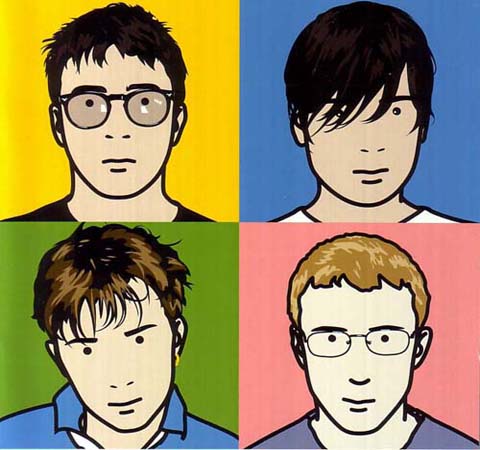 You might not know that Blur, the English rock group, has seven studio albums. You may know, though, that they have only one notable song. But, boy, what a song it is. It’s hard to go to a sporting event or PG-13 action movie and not hear ‘Song 2’. The royalties on it must be astronomical.

When the EDM world got a hold of its parts, for remixes, the results have been fantastic. Eric Prydz, Carl Cox and Fatboy and Mickey Slim (no-relation) are just some of the few who have woo’d and hoo’d.

Kevin Miller tops them all. A true electro version now exists because of the up-and-coming Swiss producer.

This could be the best release of the week you didn’t know about!

Much buzz circled around the Soundcloud community when this was initially previewed three weeks ago. Miller wasted little time in releasing it after the positive feedback. As of today, there is slightly over 2,000 plays between the release and the preview. Shockingly enough, though, there are fewer than 200 downloads (it’s free!)

So, enjoy the free download and surprise ravers this weekend with this little gem.

Is it mid-August already? Sheesh! Summer-time is running dangerously low. As the hourglass drips away, we party. New Jersey might be the new-New York…