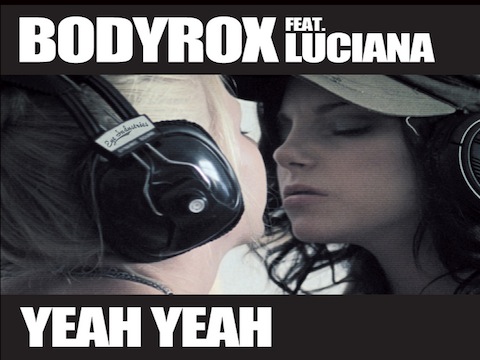 Supported in Tiesto’s major Club Life radio show, Josh Newson & Jay Ronko have just released their take on Bodyrox’s feat. Luciana’s ‘Yeah Yeah’. Hailing from Utrecht, Netherlands the duo has had releases on Hardwell’s label Revealed Recordings titled ‘Babel‘ if you’re looking for some original material. The edit blends the catchy vocals from Luciana with clear talents of Newson & Ronko making it a standout track in any set. Now available for free download, there’s no reason it shouldn’t be added to your iTunes immediately. Follow Josh Newson & Jay Ronko on facebook and soundcloud.

It feels as if anything Dimitri Vegas & Like Mike touch has the sound to be heard by thousands at a festival, and adding…