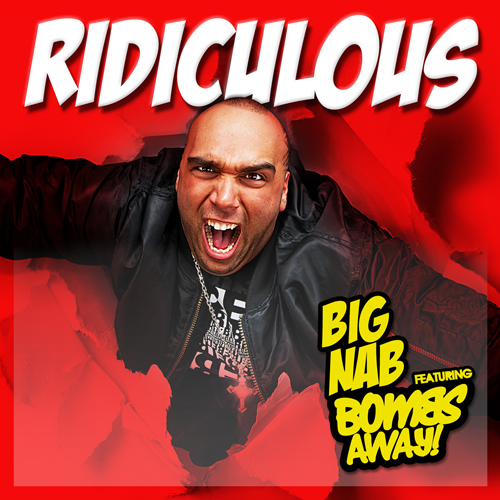 The first official Hyperbits release is a remix of Bombs Away featuring Big Nab: “Ridiculous”. The remix package, which was released on Universal Australia/LNG last week, comes equipped with big tracks from Sgt Slick (who remixed Avicii’s “Malo” in 2010) and Kid Kenobi amongst others, but the stand out in the package is definitely Hyperbits’ offering. A solid blend of in-your-face electro and well structured house music, this remix gets BIG in a hurry.