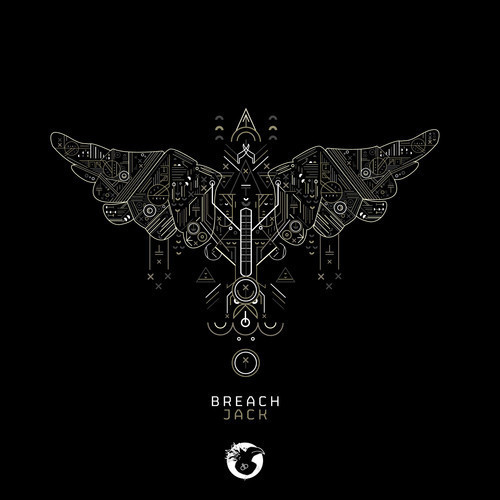 Following in the footsteps of fellow Dirtybirds Julio Bashmore and Eats Everything, British native Breach has crafted an incredibly sexy bass offering with his latest EP, Jack. Equal parts grimy and hypnotic, both the title track and ‘Let’s Get Hot’ embody the groovy, bottom heavy sound that label fans have come to expect from the ever innovative Dirtybird Records.

Although just officially released yesterday, both tracks have already become set favorites of the flock leader himself, Claude VonStroke, as well as the legendary Carl Cox, both of whom dropped a little Breach during WMC. VonStroke was actually so enamored with ‘Jack’ after his very first listen that he edited Breach’s original 2-minute clip while on his way to a show so he could drop it that very night. Not surprisingly, VonStroke is calling it ‘one of the best records of the year’.

Check out the preview below. Purchase: Beatport

This week, the Monday Mix was done by London-based DJ C-Side. C-Side’s been incredibly busy this year; he has a weekly 2-hour radio show…