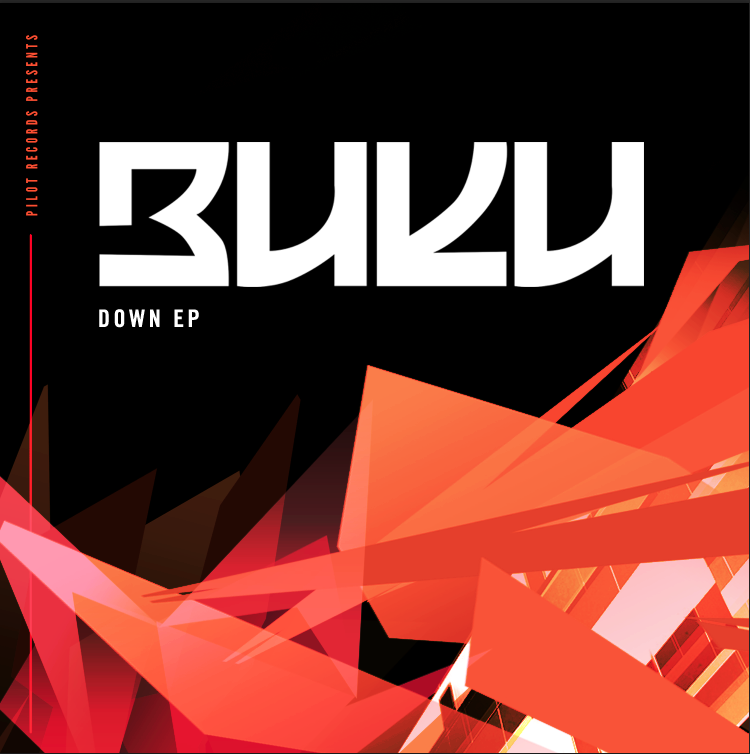 Pittsburgh-based Robert Balotsky aka Buku is back at it again with his latest 4-track EP, Down. Buku’s third EP release on Pilot Records, Down is now available to stream on SoundCloud and for purchase through Beatport and iTunes.

Buku explains how the new EP displays his progression as a producer and artist:

“I feel as though I’m taking that Janky and Fooled EP sound and taking it a bit further. Having played a TON over the past year, I’ve tuned my productions to be both club and headphone friendly. House and techno are really where I ‘live’ – between that and hip hop, it’s the music that I love and am always listening to. I’ve been fortunate enough to hear some of the best house music over the last year, and I’d be lying if I said I haven’t allowed it to influence me!” – Buku

Ripe with booty-popping bump’n’grind bass tunes, Down showcases Buku’s diverse styles and throwback-hybrid vibes. His influences range from hip hop and trap to techno, house and everything in between, as he further defines his sound in a world that’s come to seem too predictable.

Fresh off the new Dim Mak Records New Noise Volume 1Â is SonicC’s ‘Pills N Thrills’. You might be familiar with him if you’ve heard…