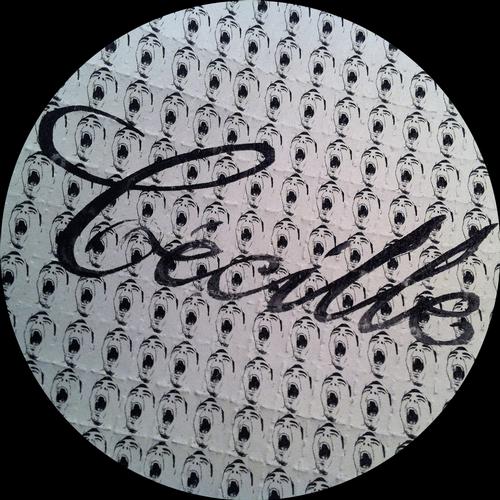 WOW! Rock and house come together? How is it possible? Some can say they remember the days when rock idols such as Van Halen or The Crew used to bang out guitar solos that could drive a crowd berserk. Today during this EDM revolution we have lost touch with the roots that had preceded us. Long lost are the days where concerts consisted of two axes, a drum set, bass player and a screaming lead singer. But today, for those of you who happen to appreciate the classic rock genre or rock of any kind for that matter, German DJ/Producer Butch has managed to infuse both rock and house in his new production ‘LSD-25’. Released on monster label Cecille Records, this track gives the feeling of Woodstock. With a guitar rift that sounds as if Slash were sitting next to Butch as he lay out the percussion work, it creates the utmost serenity. Kudos to Butch for bringing Hendrix style rock back to house!

What a funky track A-Trak & Oliver have let loose on the world. Talk about two of the coolest producers in the game ,this…