What an unbelievable night at Pacha. This was my first time in the DJ booth, and it was a completely different experience. Not necessarily better or worse, but certainly different. Fareoh started off the night with a killer opening set, dropping tasteful bootlegs and lots of Avicii. Calvin Harris absolutely murdered it, and even got comfortable enough on the decks to drop Da Rude’s legendary ‘Sandstorm’. And then, madness really ensued when Tommie took over at 3AM. I mean, just take a look at the video above. Click ‘Read More’ for a few pics and vids from the booth, along with an EO first…I am posting Tommie Sunshine’s setlist in its ENTIRETY. Every song he played will be listed! Check out Sidney Samson’s punk remix below, which Tommie dropped, and be sure to read on if you want to check out what Tommie played!

So Calvin Harris has truly become a superstar DJ/Producer. He had the crowd going from the start and his set was perfectly crafted. He dropped his classics such as ‘Flashback’ and ‘I’m Not Alone’, but also threw in some new big time tunes. The two most notable tracks were his massive banger ‘Awooga’, in which the crowd absolutely erupted. Also, his new track ‘Bounce’ with Kelis was a big hit that night. As I noted before, he also dropped ‘Sandstorm’ which was hilariously awesome. I was able to watch Calvin on the decks from about a foot to the left of him, and it was absolutely awesome. I also hung out with him a bit after the set and was able to talk to him about when he dropped EO’s favorite tune Wippenberg- Pong (Tocadisco Remix) when he played with Deadmau5 & Kaskade back in October. What a cool dude. 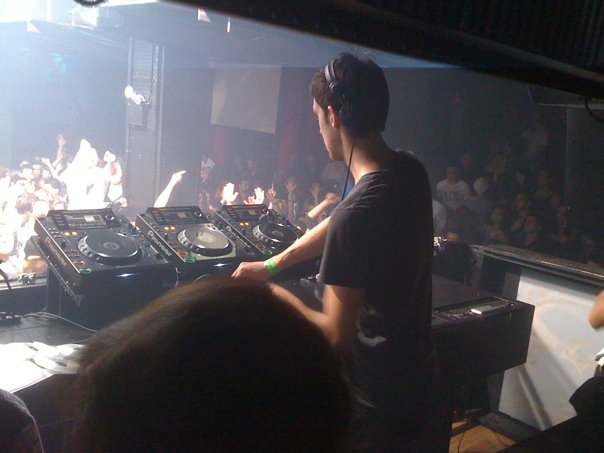 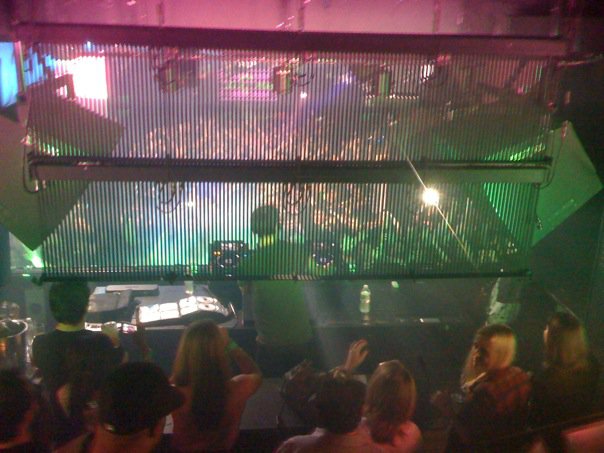 So Calvin set the stage perfectly for Tommie to start dropping some maximal noise. He played everything from Sidney Samson to Bass Jackers to Felix Cartal. It was truly awesome and I was there all the way till 6AM. Lets just say, the man knows how to DJ. He plays out songs from start to finish, and the crowd absolutely eats it up. Thats probably why he has a residency starting at Pacha later this summer entitled ‘Bodywork’. Below is a vid of him playing ‘Where Dem Girls At’.

And now on to the bread and butter…Below is a list of all the tracks that Tommie played on Friday. Enjoy!

Now what other blog can you provide with a full set list like that! Big, big tunes from Tommie Sunshine, and even bigger tunes to come.

Not to be outdone by the highly anticipated release of fellow mafioso Sebastian Ingrosso’s â€˜Reloadâ€™ last week, Steve Angello has finally made his long…