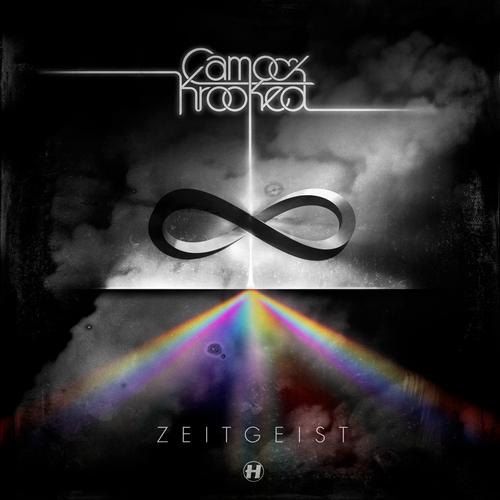 Camo and Krooked the bass duo from Austria consisting of Reinhard ‘Camo’ Reitsch and Markus ‘Krooked’ Wagner have just released their new album ‘Zeitgest’ on ‘Hospital Records’ on which they team up with Norwegian electric indie duo ‘Lemaitre’ for their single ‘Dreamcatcher’. The Austrian duo are known for their amazing drum and bass sound have definitely chosen a great duo to collaborate with when they teamed up with Lemaitre, who are known for their indie electric sound that they pair up with their amazing vocals. The single ‘Dreamcatcher’ is a track that both duos bring out the best in each other, Camo and Krooked lay down an amazing drum and bass foundation which is matched with Lemaitre’s beautiful vocals to make this nu-disco feel track.