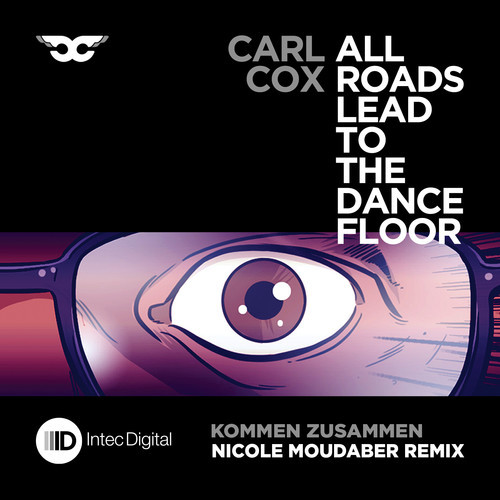 When the minds of two techno greats such as Carl Cox and Nicole Moudaber fuse, magic happens. We just can’t get enough of this track and the two producers complement each other so well. Take a listen to Moudaber’s remix of Cox’s ‘Kommen Zusammen’ which is out on Intec Digital now, and expect to hear it dropped at Electric Zoo, where Moudaber will be spinning later this month. We can’t imagine what’s next as her rise continues, but we’d definitely love to see a Nicole and Carl back-to-back set sometime soon!

Nicole will also be at Sun City Music Festival in El Paso, Texas and Stereo in Montreal.