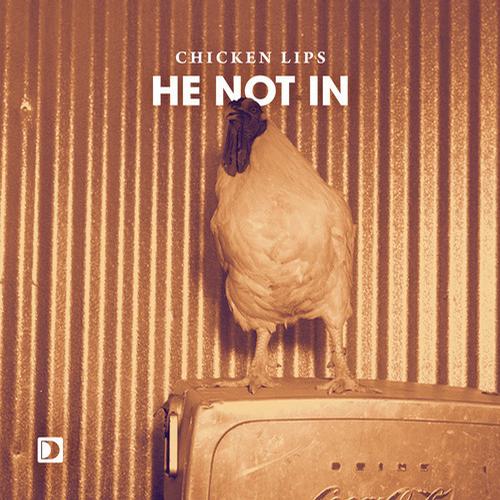 The classic single “He Not In” from early 2000s dance band Chicken Lips has now received a new remix pack from the likes of Noir, Groove Armada, and Eats Everything. As a club track that helped shape the generation that followed it, Eats pays tribute to the single by beefing up the bounce as only he can. Originally heard as the closer track in the Bristol bass king’s Essential Mix back in December, it now has full release on Defected Records.

Chicken Lips – He Not In (Eats Everything Chicken Tits Rewix)

A brand new track, ‘Brand New Bitch’ by Anjulie remixed by Laidback Luke. Reminding me of the Wynter Gordon, ‘Dirty Talk’ Remix. It has…