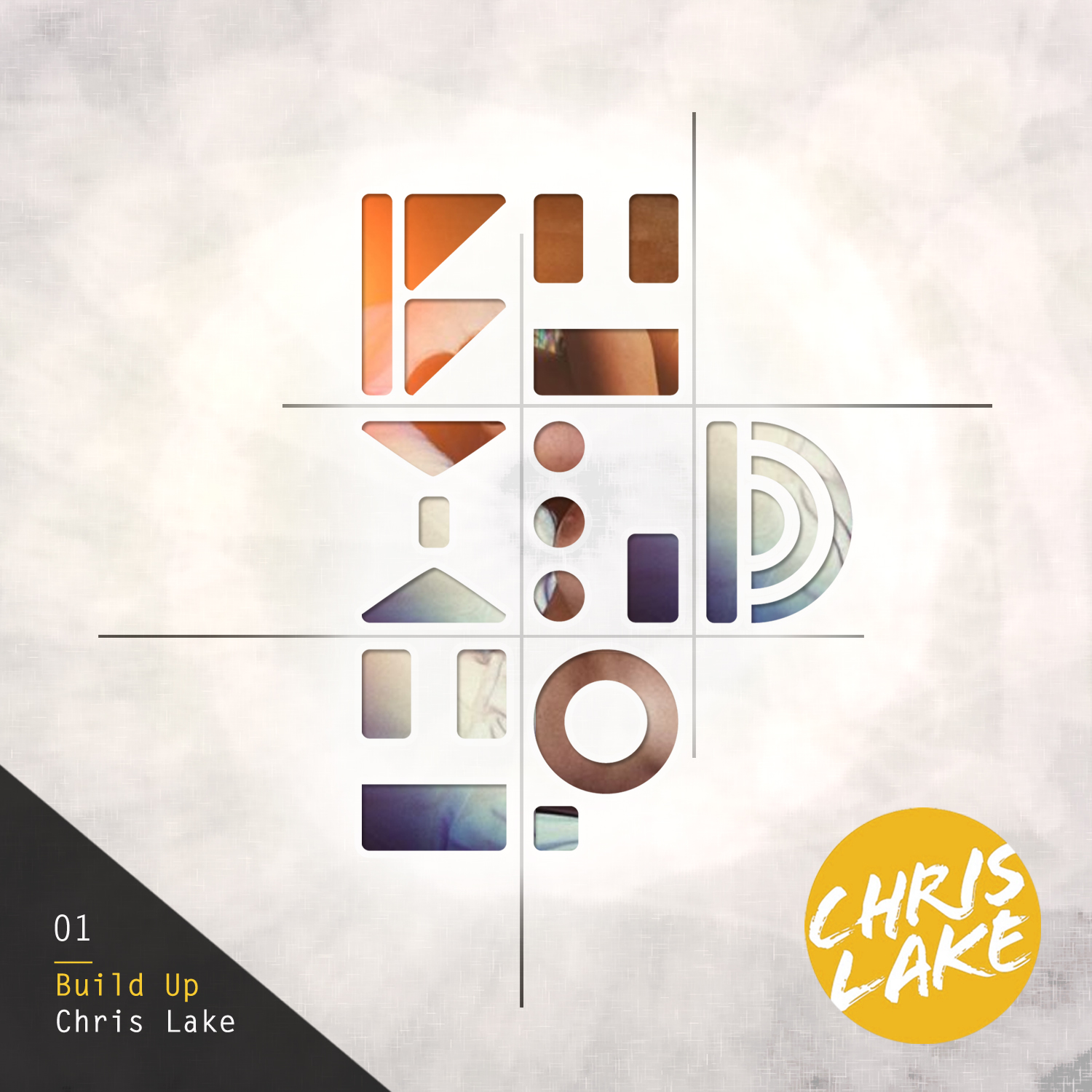 Ever since his tag team effort with Marco Lys to bring us ‘Violins‘ and his stellar collaboration with Michael Woods that let us hear the sounds of ‘Domino’s,’ we have all appreciated the deep driving progressive house sounds that Chris Lake has produced. Today Chris Lake released his newest track on Ultra RecordsÂ titled ‘Build Up,’ which features a nice mix of some progressive house, heavy grinding electro, and most importantly, vocals from his wife! Gita Lake! Cool stuff.

Released in the package as well is an edit by Tommy Trash, who creates a remix that is similar to everything else this guy gets his hands on. The original song plus that extra dirty trash noise which gives the song that little ‘something else.’