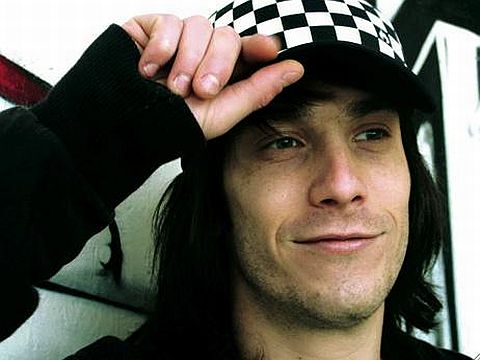 Is it me, or is this Alex Kenji character taking over the tech/progressive house scene? He has been relentless with regards to releasing quality productions, and this newer release which was posted today on Chris Lake’s SoundCloud is no exception. This track is considerably more low key than most of the stuff I post, but it is near impossible to deny this dudes production prowess. As if this flawless Chris Lake remix isn’t enough, Mr, Kenji just put out a song with one of the best female vocalists on the EDM scene and one of my favorite producers: Nadia Ali and Starkillers, respectively. Be sure to check out his new track ‘Pressure‘ along with downloading his ‘Secrets In The Dark’ remix for free via the SoundCloud down arrow below!

Embrace the summer heat with this new single from Gregor Salto & Wiwek. ‘Intimi’ is a fusion of tribal, house, and trap with fat…