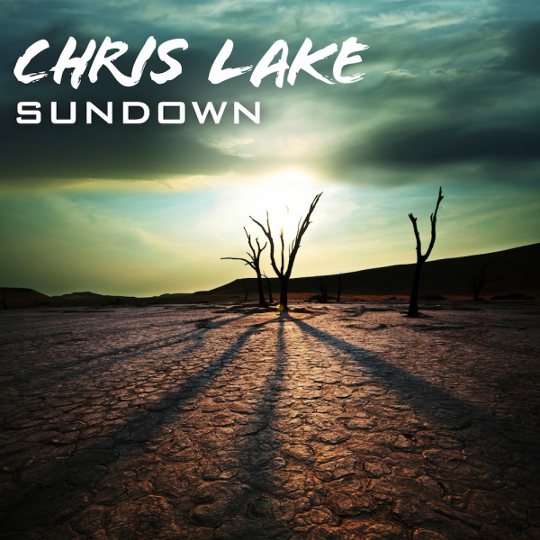 Released today on Ultra Records, Chris Lake’s ‘Sundown’ first premiered on Pete Tong’s Radio One back in late July and has been a highlighted track of Chris Lake’s sets this summer. It is the first single from Lake’s upcoming new album (his fourth). The track has had its fair share of buzz and can now be officially purchased via Beatport. It’s always refreshing to hear a track use an acoustic guitar to uphold its melody.

What do you get when you give Savoy remix duties to Chromeo’s undeniably catchy track ‘Jealous’? Press play below and you’ll find out. Savoy,…