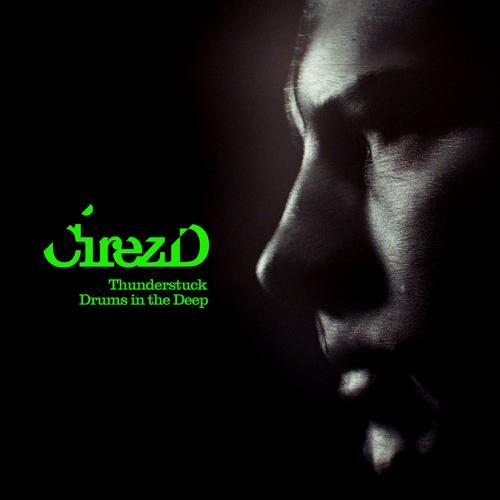 Cirez D has returned! After some time laying low with this alias and almost two years without an official release from Cirez D, Eric Prydz has unleashed an entirely techno EP, called ‘Thunder Struck’. (Cirez D is Prydz’s more techno/minimal identity, under which he released hits such as ‘On Off’ and ‘Full Stop’). The release off of the label Mouseville is unlike what he produces under his ‘Eric Prydz’ moniker, and is much darker than what we hear from his other alias, ‘Pryda’. The heavy track is layered with bouncy percussion and whining sirens, and maintains a fierce energy all the way through. ‘Thunderstruck’ was featured in Prydz’s set during Ultra Music Festival, appearing as one of the unknown ID tracks. After his captivating performances as Eric Prydz at both Coachella and UMF, and his recent appointment as headliner for Sensation Canada, the veteran just continues to persevere and please crowds by the masses.

During the musical mayhem that was CMJ, I had the chance to check out a preview of the super cool documentary RE:GENERATION MUSIC PROJECT….