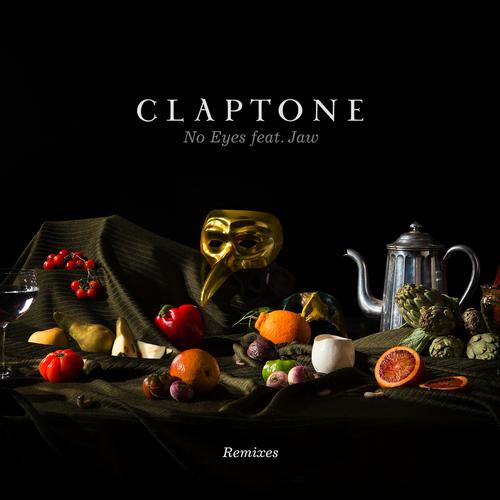 Coming from the Berlin based Exploited label, the mythical creature known as Claptone released ‘No Eyes’ in early 2013. The man behind the mask has been turning heads ever since. Look out for him the next time he comes around.

Beefing up an already great original production, in come Jonny White & Kenny Glasgow with an unbelievable remix. The duo better know as Art Department stay true to their sound and do not disappoint. Adding their signature deep synths, this remix proves White & Glasgow to not only be great producers but also fantastic remixers. These two really have created a unique sound for themselves. Part of the Crosstown Rebels, the duo is playing all over the world currently. If you just happen to be at TomorrowWorld in Georgia, or the Decibel Festival in Washington State, it would behoove you to attend Art Department’s set.