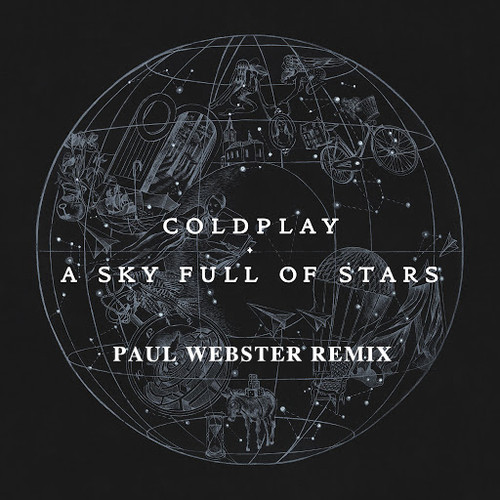 Initially motivated to explore this release based on a deeply rooted affinity for anything Coldplay related, I was ultimately motivated to post this track based on Paul Webster’s beautiful construction of the remix. The Dublin trance DJ and producer thrusts you into an energized, hyped up version of the looping piano melody extracted from the track’s original mix. Paul Webster subdues the beat only long enough to allow Chris Martin’s vocals to echo over the instrumentals before revving it up again. While I could personally do without the final build-up and drop, since it seems a little forced, overall the track is a winner in my book!

A Sky Full Of StarsColdplayPaul Webster

Wipenberg’s seminal track ‘Pong’ is more than just an anthem, it’s one of those epic tunes that never seems to get old. DJ’s still…