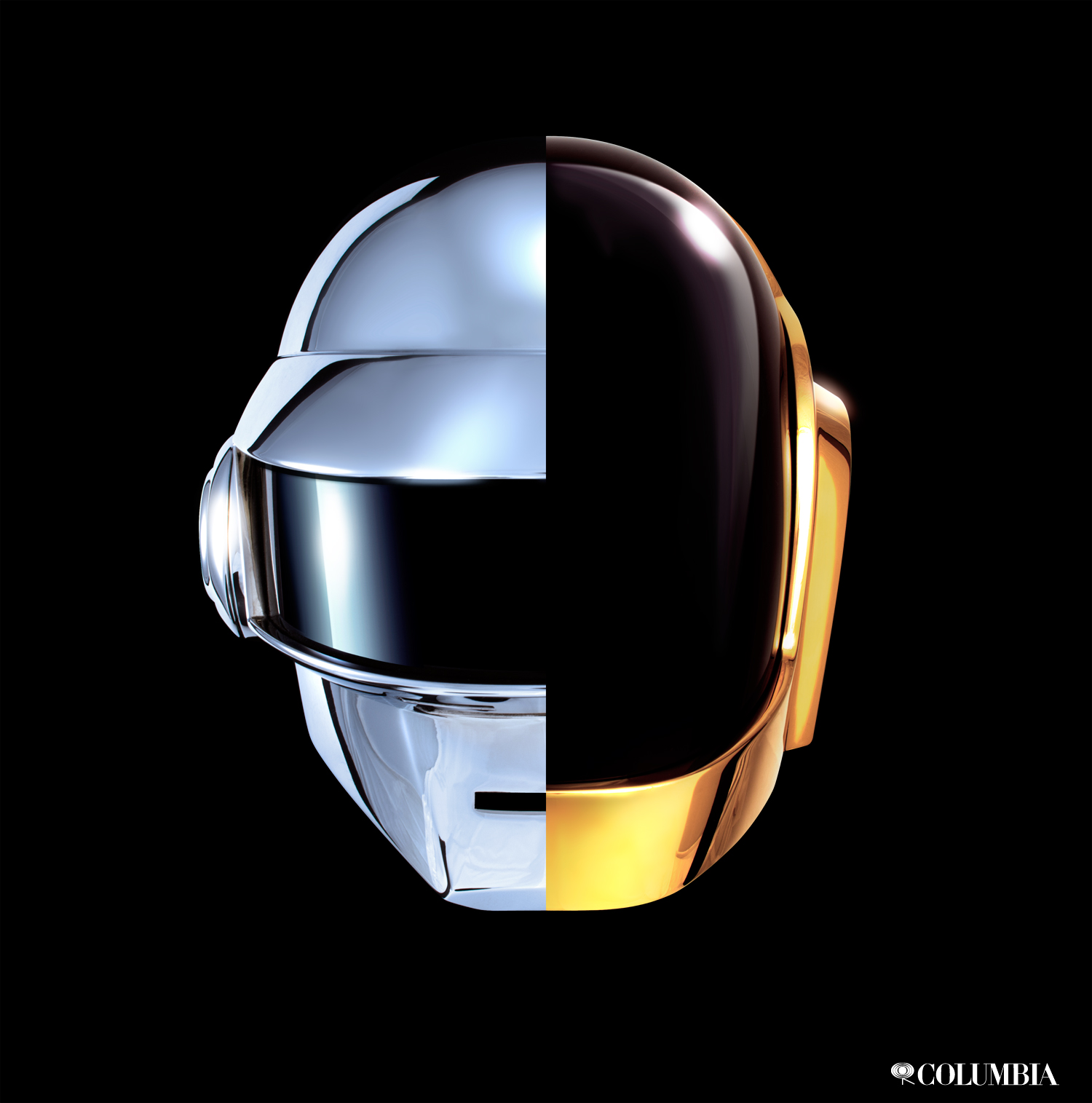 Daft Punk, the French producer duo that are probably the most well-known electronic artists released a photo earlier on their Facebook. The photo is widely believed to be the album cover for their next project, which is a very valid assumption considering it has their new record label’s name on it. The image was set to Daft Punk’s profile image, and their cover photo; along with being posted n their website DaftPunk.com.

This is pretty exciting news for fans of electronic music, the duo hasn’t released anything since the 2010 Tron: Legacy soundtrack. The new picture already has a lot of hype on Facebook, if you want to join click the Facebook link below! For coverage on Daft Punk’s album when it’s announced, stay tuned to Electronica Oasis, we’ll definitely be posting it!

Avicii – Making of ‘Wake Me Up’ Music Video