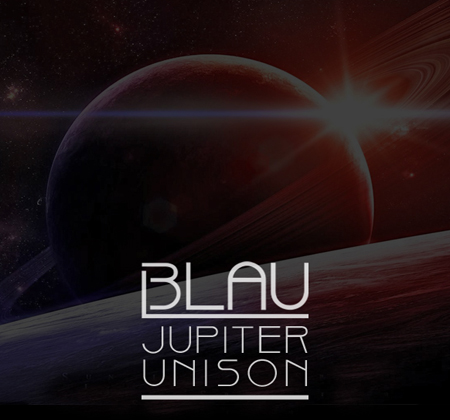 Itâ€™s hard enough mashing up two songs and making that sound good. 3LAU, in less than a year, has mastered mashing up two, three, four and five songs on a single track.

He can condense nearly an hour of music into a neat, five minute package. Tristan Garner-style

Since his â€˜Girls Who Save The Worldâ€™ bootleg, in the beginning of the summer, 3LAU has been a fixture in the mash up community and in the EDM landscape. â€˜Jupiter Unisonâ€™ is further flexing of his studio muscle.

Another spiraling creation from UK progressive king Michael Woods; ‘Airborne’ is a strong way to start the year. Releasing through his own Diffused Records,…