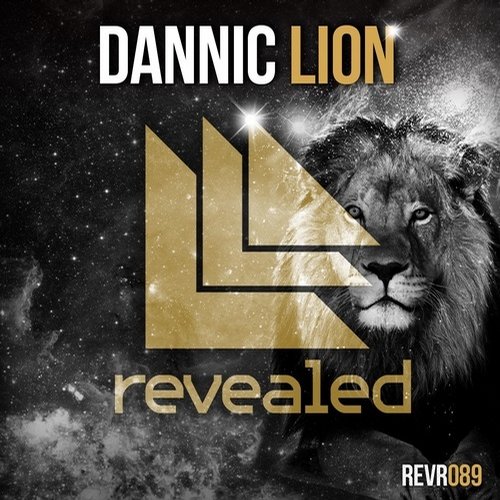 Fresh off a wonderful 2013, Dutch producer Dannic has released his first track of 2014, ‘Lion’. His mix of Mako’s ‘Beam’ was a Beatport top hit, and he looks to follow up with ‘Lion’.It’s nothing short of his usual style with a huge buildup to a big-room breakdown. We’ve come to expect that from anything off Hardwell’s label Revealed Recordings. This is a great follow up to ‘Beam’, with similar potential in chart topping abilities. Listen and rage.

Coming from the Berlin based Exploited label, the mythical creature known as Claptone released ‘No Eyes’ in early 2013. The man behind the mask…