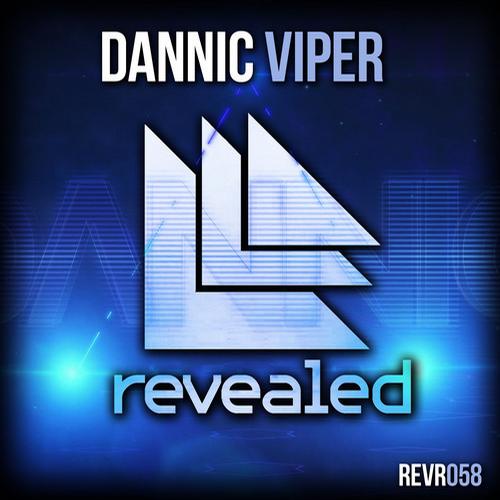 This past January, Dannic released his enormous hit ‘Clobber’. The Dutch DJ is back at it with his latest track off of Hardwell’s label Revealed Recordings. The brand new track sports a big synth lead which leads the track into a fast buildup. The track ultimately culminates in several drops which retain Dannic’s signature style while still being palatable for those who find Electro beats a bit to rough for their liking.

Like several other tracks we’ve reviewed this month, ‘Viper’ truly deserves the title of Progressive House. Dannic’s stock as been on the rise as of late, we’re anxiously waiting to see what Hardwell’s protégés have in store.
Dannic – Viper
[audio:http://www.electronicaoasis.com/wp-content/uploads/2013/04/Viper.mp3|titles=Dannic – Viper]
Purchase: Beatport