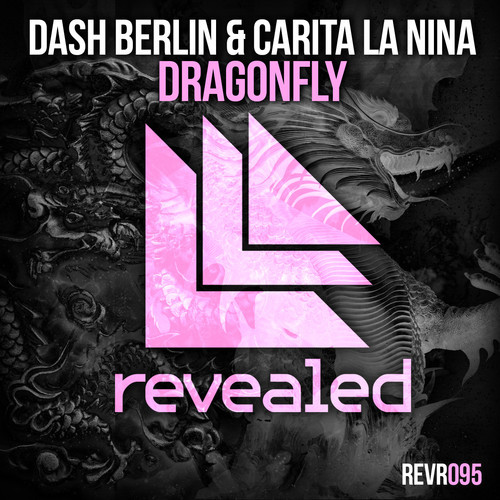 Even though the teaser was released today, many of you have probably heard this track for a while. If you listened to Dash Berlin’s guest mix on Carnage’s Incredible Radio show, or Berlin’s EDC Las Vegas set, you have heard it. With the official release coming on Hardwell’s Revealed Recordings, ‘Dragonfly’ is flat out awesome. With a ridiculous breakdown and signature Dash Berlin sounds, this track is going to be an absolute monster all throughout festival season. Carita La Nina is one of the best female DJs in the Netherlands , and shows versatility in a male dominated industry. We can’t wait for the official release of ‘Dragonfly’, it’s a must buy!

Nearly three years later, it’s still a banger. Now, the names in this track may or may not look familiar. For those who need…