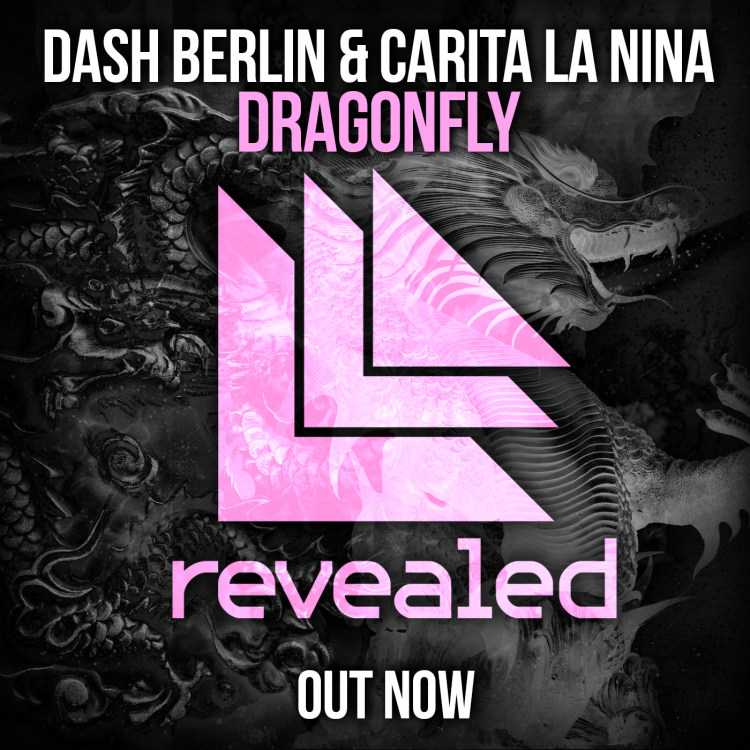 Having focused on their younger talent pool thus far in 2014, Revealed Recordings called upon Dash Berlin to make his debut mark for the label alongside Carita La Nina. ‘Dragonfly’ might not be the best Dash Berlin release to date, but it definitely will attract a mainstream fan base and find live support among many mainstream DJ. An indistinguishable electro track, ‘Dragonfly’ will surely creep into your ear canals this summer at many dance music festivals.

After Dragan’s recent release’Alive‘ alongside Thomas Gold, the Serbian-born Australian is back in action with another massive progressive remix of Skylar Grey’s ‘Invisible.’ You…